The first public event of PhotoDérive will be a walk during the global Terminalia Festival.

If Berlin had Terminus worshippers, who erected milestones and border markers, he would have been well served in the years between 1961 and 1989 when the city was divided by a wall and in so many other ways. Walls, barbed wire, observation towers and even borders on the middle of the river were all borders set to divide the city during the Cold War. Some people counteracted with secret tunnels and daring escapes…while others had to accept the division imposed on them.

The Terminalia Festival is when we will explore one of the ways in which the disappearence of the wall has changed life along the line of the Tram M10.

A large part of the tram itinerary runs along a stretch where the no man´s land between the Berlin Wall and East Berlin existed. After the borders opened, this empty stretch of land opened the way for new developments: park (Mauerpark) with its sprawling fleamarket, a site of worship (Reconciliation Church) and it even has its own little field where rye is planted and harvested each year (Friedensbrot).

What about the M10 Tram?

The M10 line did not always run along Bernauerstraße. For a long time, the M10 only ran between WarschauerStraße and EberswalderStraße. Around 2004 construction started to extend it, and with it, the M10 started bringing more people into this area.

Curiously, the M10 is also called “the party line”. The M10 connects the main train station with two other neighbourhoods in the former East Berlin. Prenzlauer Berg and Friedrichshain are two districts with an active party and night life -both connected with the M10. This line is as busy in the wee hours of the morning on weekends as it is during rush hour during a week day. Were it not for the memorial site and the open air gallery, you would not know that the Wall once determined the life of so many people by setting borders.

Since 2016 the M10 now runs from Warschauerstraße to the main train station (Hauptbahnhof). The M10 is now making it a central tram line to move people around Berlin. Easy-jetters and Airbnbers roam the streets with their carry on trolleys. Travellers of all ages take the train, or techno music admirers use the M10 from and to their favourite clubs while enjoying a drink. The M10 can be a great place to people watch in Berlin -at all times of day.

We will meet outside the Visitors Centre of the Berlin Memorial Centre (corner of Gartenstraße and Bernauerstraße, see photo below, under Directions). From there we will walk along part of the route of M10 tram line starting with the open air gallery and memorial. We can explore the documentation centre, appreciate the art on the walls and visit the Reconciliation Church. Hopping on and off the M10 at any time along the route is always an option. What are the erased lines of division and new lines created by the new Gestaltung of the former no man´s land?.

Art while walking is a thirsty affair, so we invite participants to share their sketches, photos or stories by sharing a hot beverage together in a Café along the way.

Who is this walk for?

Anyone who appreciates a good discovery walk! We extend a special invitation to invite artists who walk. We welcome photographers and urban sketchers to join and document Terminalia Festival walk in Berlin. After the walk, we can share our sketches, photos or stories over a hot cup of tea or coffee (and maybe a piece of cake!).

Important: There is a minimum required number of 3 RSVPs for the event to take place. If this number is not reached, the event will be cancelled. Those who registered will receive an email with a cancellation notice. thanks for understanding.

When: Sunday 23 February 14.00 to 16.00, followed by drinks (optional)
Where: Outside the Lobby of the Visitor Center of the Berlin Wall Memorial. Please see the photo above, we meet at the visitors´s centre and not at the Documentation Centre. The exact address is:

Bernauer Straße 119 (Visitor Center, corner of Gartenstraße)
13355 Berlin
How to get there: Tram line M10 and M8, S-Bahn station Nordbahnhof. 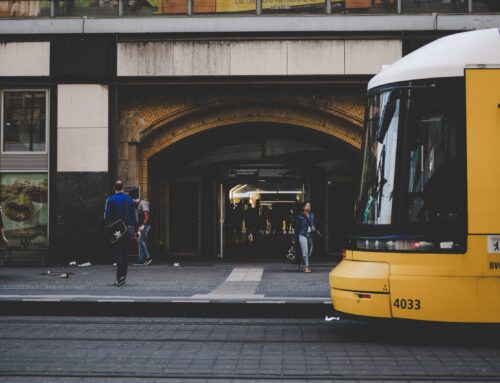 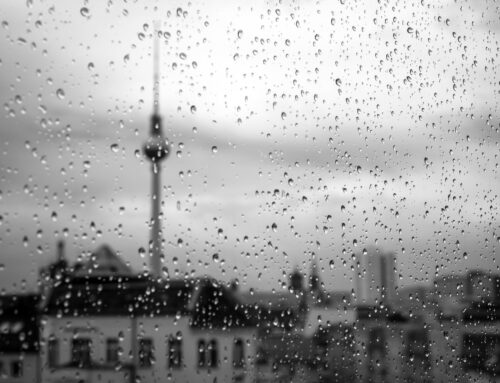 A safe PhotoDérive during COVID19 times 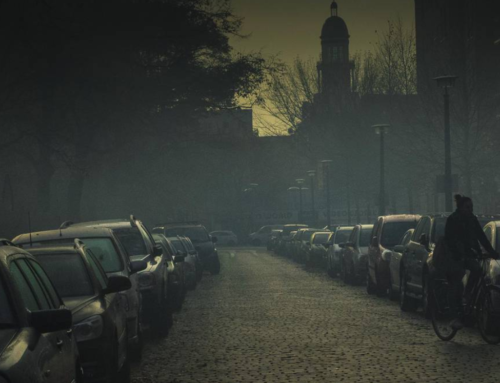 In case you want to change your privacy settings (e.g. issue consent or revoke an already issued consent) please click on the button below. Settings
Go to Top